There may be a lot of good and famous landscape painters in the world. To name a few on my top 5, you can check below.

1.John Constable - One of the most well-known landscape painters of the 19th century, Constable is best known for his depictions of the countryside of Suffolk, England. Some of his most famous paintings include "The Hay Wain," "The Leaping Horse," and "The Cornfield." In these works, Constable used thick, visible brushstrokes to create a sense of movement and vitality in the landscapes he painted. 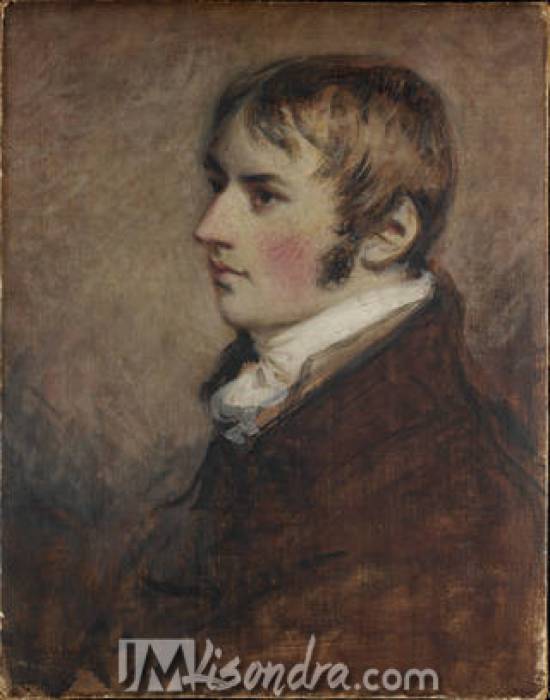 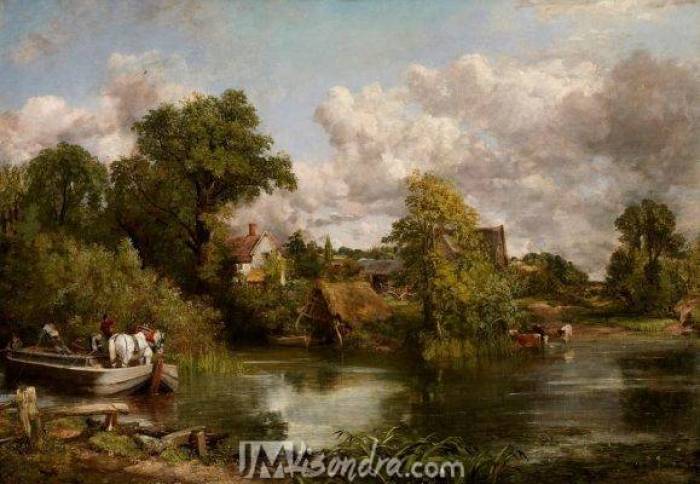 2. Claude Monet - As a key figure in the Impressionist movement, Monet is celebrated for his ability to capture the changing moods and colors of the natural world. Some of his most famous works include "Water Lilies," "The Gare Saint-Lazare," and "The Rouen Cathedral." Through his use of light and color, Monet was able to create a sense of movement and atmosphere in his paintings. 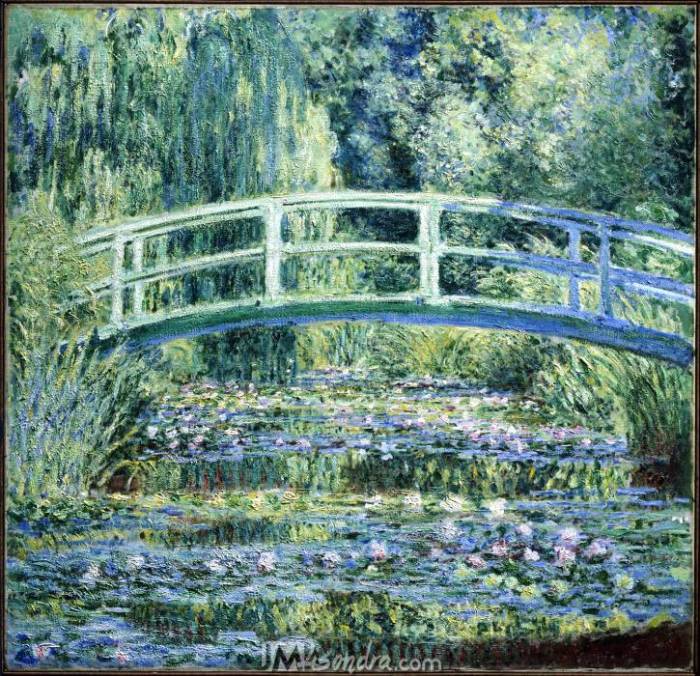 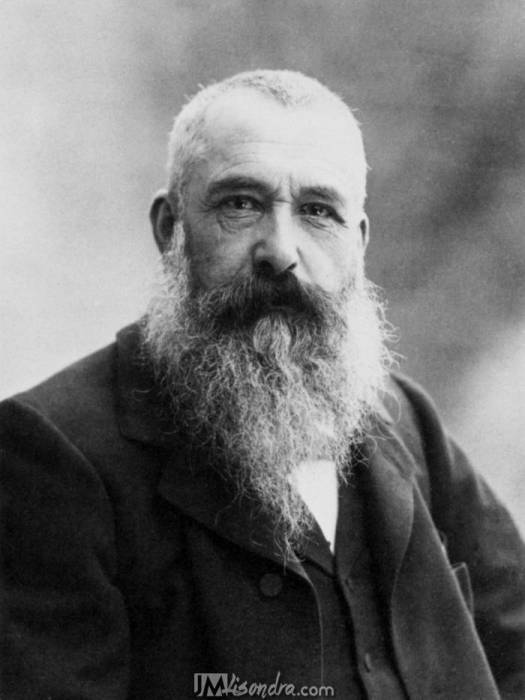 3. J.M.W. Turner - Known for his powerful and emotive landscapes and seascapes, Turner was a master of light and color. Some of his most famous works include "The Fighting Temeraire," "Rain, Steam and Speed" and "The Slave Ship." Turner's works often portray the power of nature, particularly the sea, and his technique of layering and blending colors creates a sense of movement and drama in the scene 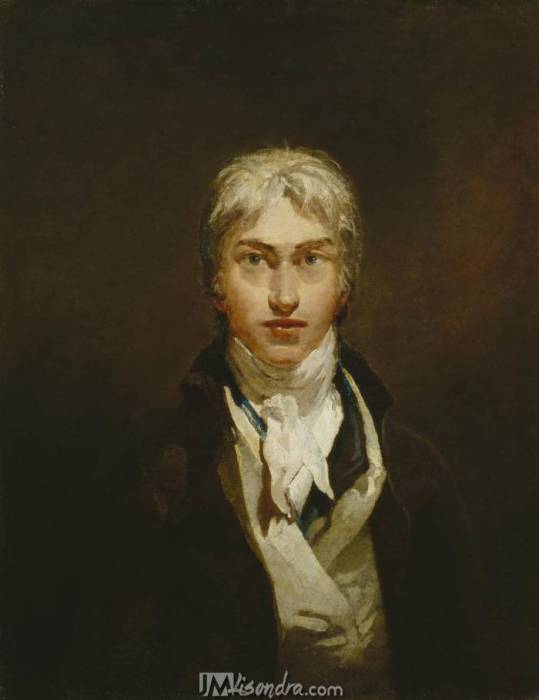 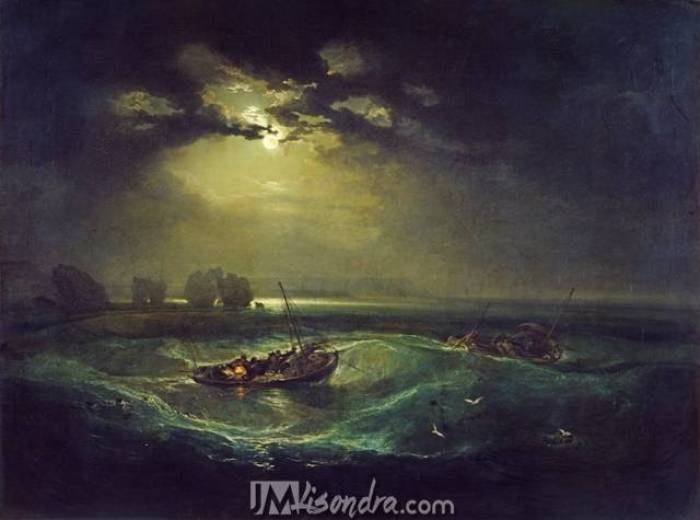 4. Caspar David Friedrich - Friedrich was a German romantic painter known for his contemplation landscapes, often featuring large skies, small figures and somber mood. Some of his most famous works include "Wanderer Above the Sea of Fog", "Chalk Cliffs on Rügen" and "The Monk by the Sea". Friedrich's paintings are characterized by a sense of mystery, solitude and introspection, depicting the human relationship with nature. 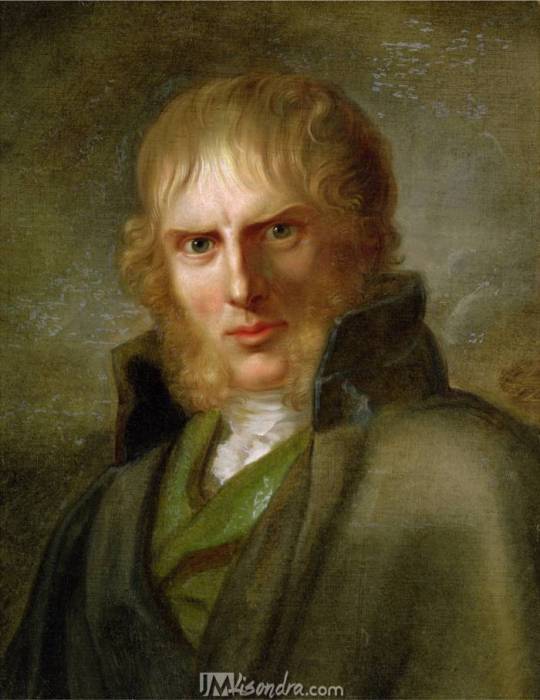 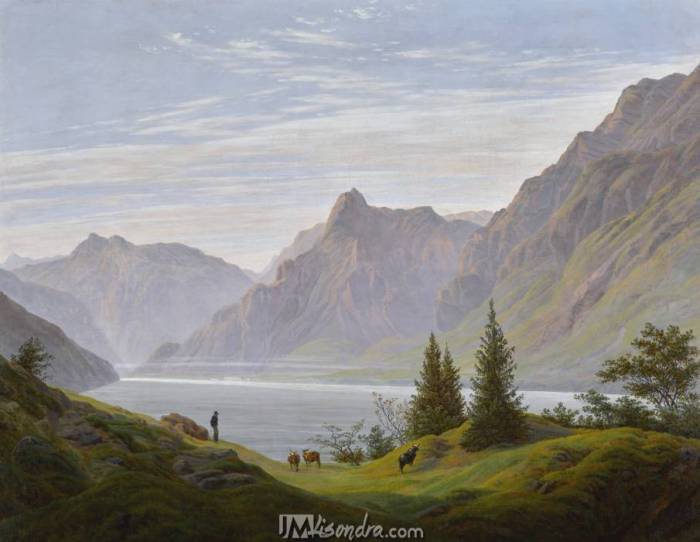 5. Edward Hopper - Hopper's paintings are known for their realist style, and for capturing the mood and atmosphere of urban and rural America. Some of his most famous works include "Nighthawks," "Gas," and "House by the Railroad." Hopper's paintings often feature empty streets, lonesome houses, and a sense of isolation and loneliness, which gives them a particular melancholy feeling. 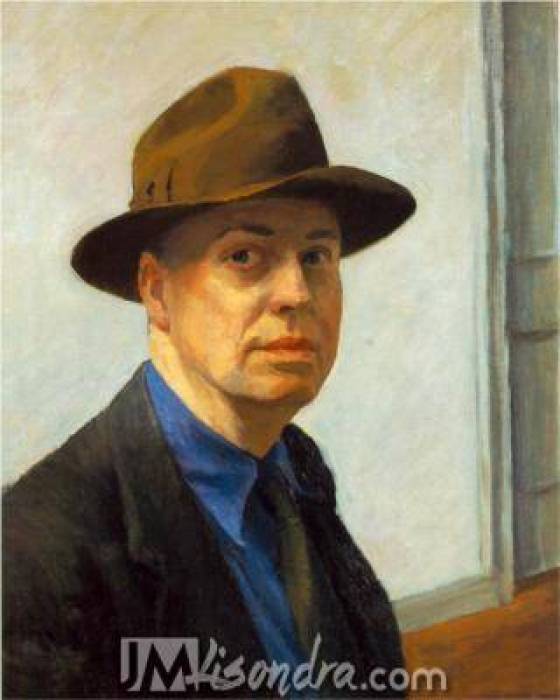 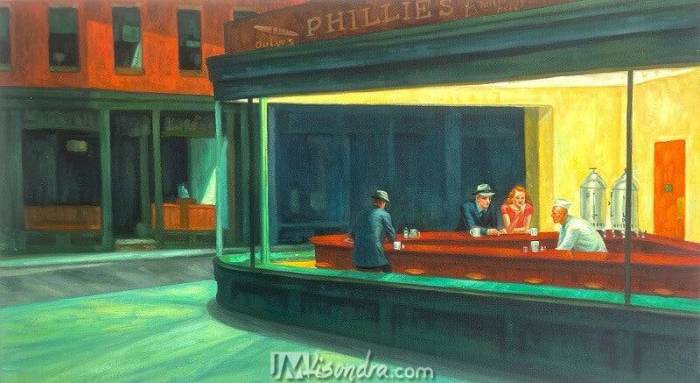 It is worth mentioning that the above mentioned are just a few examples of the work of these famous landscape painters, and this selection is far from exhaustive, and many of these artists have a vast body of work, but those paintings represent the best of their landscapes.